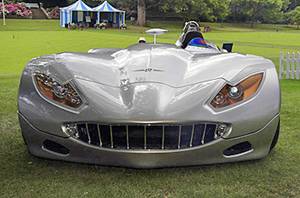 The Challenege: Build a show car for the Salon Prive at London’s exclusive Hurlingham Club in under 5 weeks!

From the first meeting in the middle of June (2009), Veritas and Formtech Composites took on the challlenge to work together to build the Veritas RSIII in less than 5 weeks from start to finish.

The Veritas RSIII has a 5 Litre V10 BMW engine with a spaceframe chassis and tightly wrapped full carbon fibre bodywork all presented in stunning metallic silver paint. With a top speed predicted at 350 km/h the car is certainly a head turner.

Formtech’s expertise in motorsports build programmes meant that the project could begin immediately. The Formtech group supported the programme with composites bodywork, machining of components and solutions to the design problems encountered during such a short build timescale. 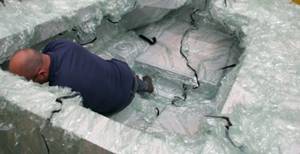 Mark Preston, Managing Director said “it was an example of what is possible using motorsports working practices to achieve delivery in a very short space of time.”

The bodywork was produced with carbon fibre pre-preg material from the Advanced Composites Group. The process used an out-of-autoclave resin system similar to the proposed solution to the serial production car.

“Using a resin system and processes that are similar the final production version meant that we were able to gain valuable knowledge about the target weight and stiffness of the bodywork”, said Preston.

The car was delivered to the Salon Prive on time and won the prizes for the “Best of Show” and “People’s Choice” up against such challengers as the Aston Martin One-77.

Stuart Banyard, Production Manager, said “it was an incredible challenge and the staff all pulled together to achieve the impossible.   We enjoyed working closely with the engineers and technicians at Veritas to achieve such a great product in a short space of time.”

The Veritas RSIII has been presented at the Pebble Beach event in the USA and is now on sale via Vermot AG in Germany with a planned 30 cars to be built. 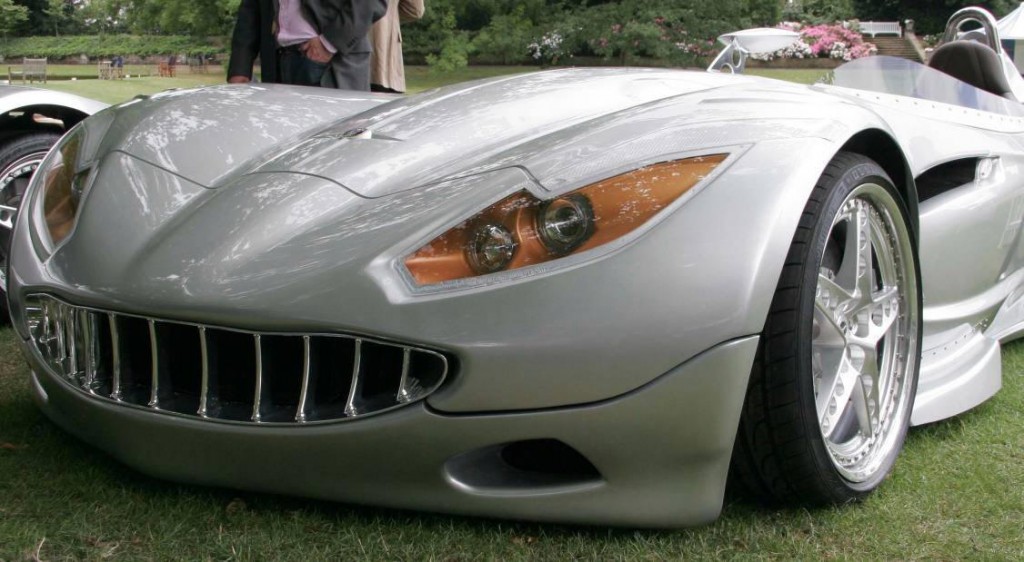